How is Victorian grass pollen season in places other than Melbourne?

We've already looked at Melbourne at the mid-point of its grass pollen season. Now, we cast our eye over how the season's going elsewhere in the state.

But what’s happening elsewhere in Victoria? Is it the same as in Melbourne or are there differences across the state?

Each graph is the cumulative grass pollen count since October 1 for three different seasons since 2017, the year pollen monitoring began at these three sites.

The current season is in blue and the green line shows 2018, the lightest season at each site.

In red is each site’s heaviest season. This was 2020 at Bendigo and Geelong and 2019 at Dookie. All three graphs have the same vertical scale so it’s easy to compare between sites.

Thanks to all the rain from last year’s La Nina event, 2020 was a monster grass pollen season in Geelong.

But despite another La Nina event, the 2021 season isn’t taking the same course. Geelong so far is tracking below the low 2018 season although it will probably inch past this before the year’s out.

The number of high and extreme grass pollen days provides further evidence of what a mild season Geelong has had compared to last year.

High and extreme grass pollen days are the worst days for people with hay fever and asthma.

So, just like Melbourne, Geelong is seeing an average grass pollen season despite all the rain.

But as we move north a different picture emerges: La Nina has delivered on its promise of a heavy grass pollen season.

In Bendigo, the 2021 season is tracking last year’s big season. In Dookie, the curve has shot well past the previous biggest season. 2021 is already a bigger season at Dookie than 2019 and we’re only part way through.

But what’s going on here? Well, those cooler southerly winds earlier in the November that helped keep the grass pollen levels down in the south of the state don’t do this further north because they are passing over grasslands rather than Bass Strait.

So, the cooler weather didn't mean less grass pollen in the state's north but the good spring rains did just what you'd expect it to do for grass growth.

We’ll update you again on all things pollen in our end-of-year season wrap up and as new information comes to hand. In the meantime, keep checking the Melbourne Pollen app and website for our latest forecasts. 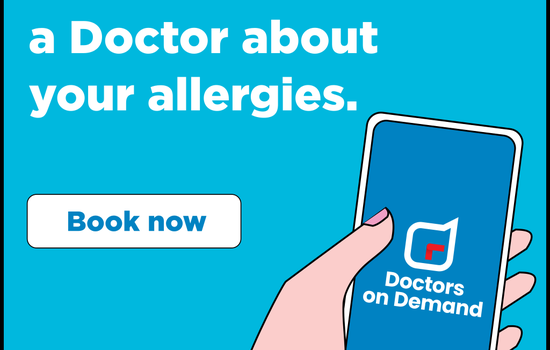 Doctors on Demand have partnered with Melbourne Pollen to help its users to talk to a doctor about their allergies. 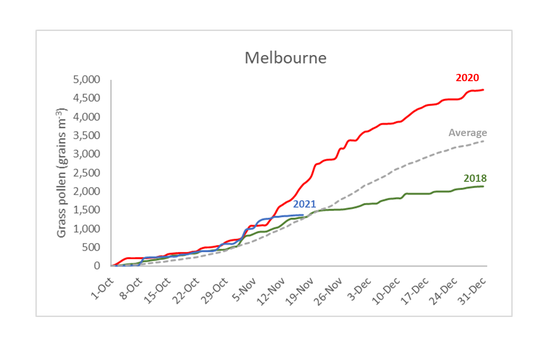 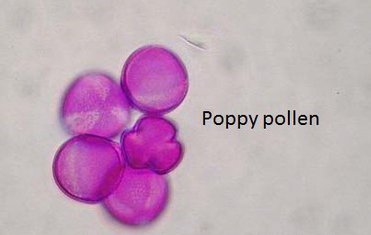 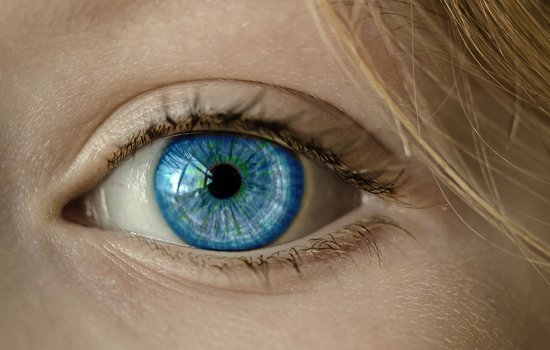 An “eye” on allergies… understanding why your eyes itch during spring.

The keen observer may have recently seen a question in the Melbourne Pollen App hay fever survey about your eyes. 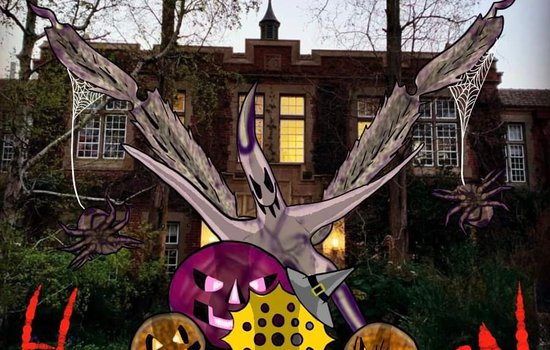 The pollen on All Hallows Eve rarely pleases.

Though tiny, it’s tricky and can make you sicky

So always beware of weird dreads in the air. 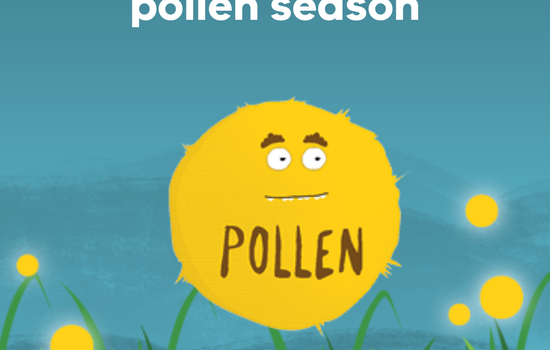 Get on top of asthma and hay fever this spring 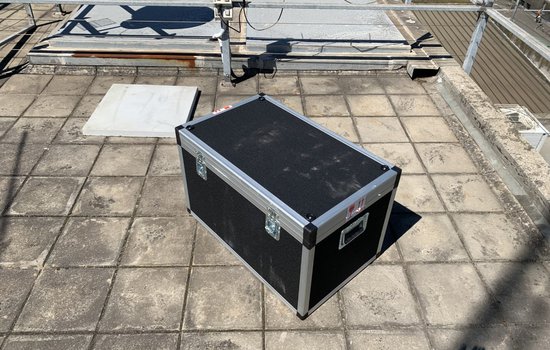 We've already made some big changes this season to the Melbourne Pollen service, and more are planned ... 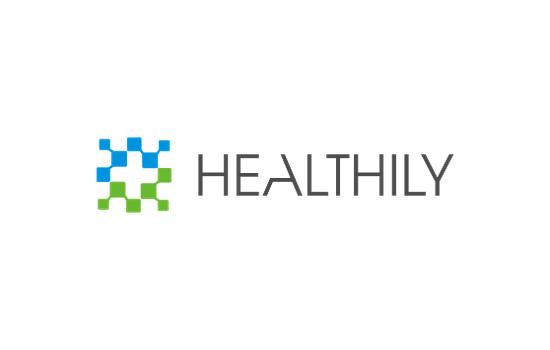 Healthily - Access to the right information at the right time

Healthily, an Australian health technology company, makes a difference to the health and wellbeing of all people by developing health resources, tools and programs to build knowledge and self-management skills.