Have there been other epidemic thunderstorm asthma events?


Epidemic thunderstorm asthma events are uncommon and don’t occur every year, but when they do, they can happen during grass pollen season.

While there are still many unknowns about the exact mechanism causing epidemic thunderstorm asthma events, we do know that in 2016 many people who were affected were unaware of the risk to their health and of the steps to take to protect themselves and those in their care. 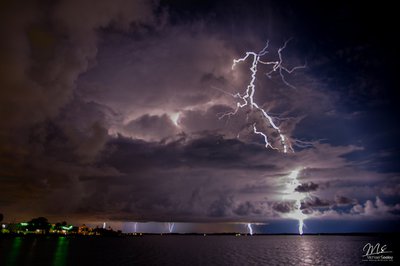