We are prolonging our count into January this year.

Read Craig Butt's article in The Age. Although we'd normally finish on December 31, we'll be continuing our daily count into January to cover this year's much prolonged hay fever season.

This Christmas was a scorcher, and it was also the worst festive season in years for hay fever sufferers.

Unusually for late December, there were four consecutive high pollen days from December 23 to 26, something which has not occurred in the two decades that Melbourne's daily hay fever data has been collected.

The bad news for those with allergies is that the high grass pollen levels are not expected to let up, with Tuesday also expected to be a sneezy one. 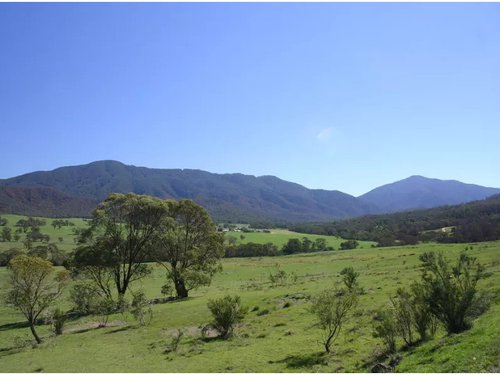