Three people remain in critical condition following Melbourne's asthma thunderstorm, which has been linked to at least four deaths so far.

'The thunderstorm asthma event on Monday was a health emergency of unprecedented scale,' a spokesman said in a statement.

Victorian Health Minister Jill Hennessy says senior doctors are amazed there weren't many more deaths given the number of people who suffered cardiac arrest and breathing difficulties during the storm which overwhelmed emergency services and hospitals. 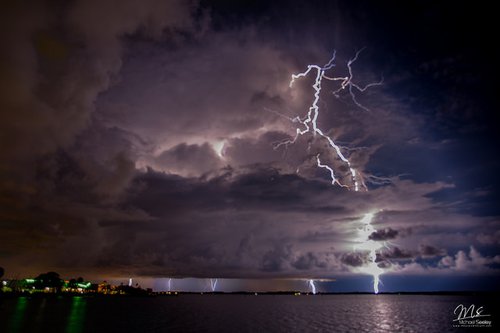