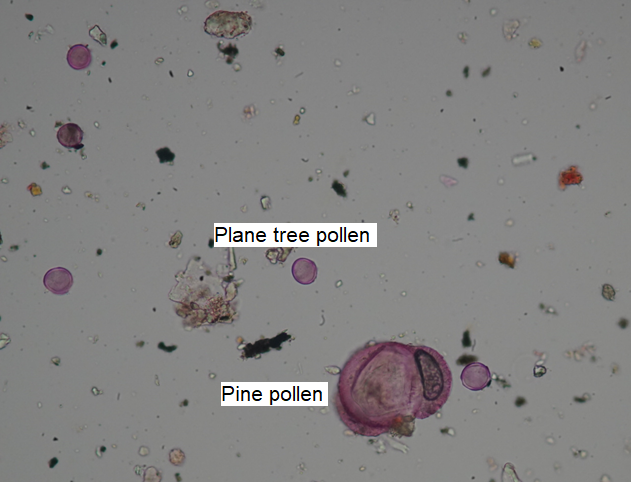 Big weekend for football coming up and no doubt many of you will be glued to the action, watching the big men fly.

But here at the Melbourne Pollen Count, we'll be just as keen to watch something else fly this weekend - pollen!

That's right, October 1 is just around the corner and that date marks the start of Melbourne's official pollen season.

But we'll start a day or two before October 1, just to make sure everything's working properly and to sort out all the kinks.

Well, we focus on grass pollen because it's by far the most common cause of hay fever in Victoria. Grass pollen is one of our major asthma triggers as well.

And historically, we've observed the levels of grass pollen in the air start to rise sometime in October and peak in November.

Hence, our annual pollen count starts on October 1 in order to capture the grass pollen season.

If some of you are already troubled by hay fever, most likely it's because you are allergic to the pollen of deciduous trees.

So enjoy the end of the football season and I'll be back soon with a look at what's ahead for us in the grass pollen season.